हिंदी में पढ़ें | The Indian team is currently on a tour of Sri Lanka. Where the ODI series is being played between the two. The last match of this series is on 23 July. In the last phase of the series, the players’ struggle for the IND vs SL ODI series 2021 man of the series award has also intensified.

So far 2 ODI matches have been played between India and Sri Lanka, winning which the Indian team is leading 2-0. Let’s take a look at the figures of the top 5 batsmen involved in the race for IND vs SL ODI series 2021 man of the series-

Sri Lankan batsman Karunaratne is fifth in this series with 87 runs. After scoring 43 runs in the first match, he scored 44 runs while batting brilliantly in the second match as well. During this, he also hit 6 fours and 2 sixes.

Sri Lankan batsman Charith Aslanka is fourth on this list with 103 runs. In the recently played second ODI, he played brilliant innings of 65 runs.

Indian captain Shikhar Dhawan is the highest run-scorer among the batsmen. But he is a strong contender in the race for Man of the Series in IND vs SL ODI. Dhawan has scored 115 runs in 2 matches with 1 stormy half-century. 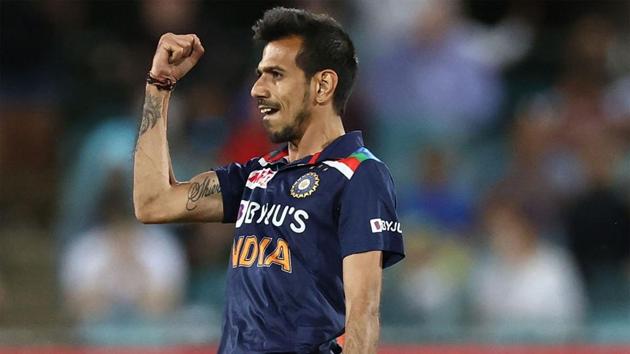 Indian fast bowler Deepak Chahar is at third place in the list of strong contenders for man of the series. But he is also the second-highest wicket-taker. Deepak Chahar has taken 4 wickets while bowling at an average of 22.50.

Indian spin bowler Yuzvendra Chahal remains the biggest contender for Man of the Series with 5 wickets. During this, he bowled at an average of 20.40. Chahal has taken the most wickets in this series.

Cricket Live score, Best Dream11 Prediction and Stats of cricket teams, players, and many more think you can read on crictrace.com.

IND vs SL Head to Head Record ODI Cricket: Who will win the ODI series?