India tour of New Zealand 2022 Schedule: Team India will land with these two new captains: After the T20 World Cup, the first tour of the Indian team will be to New Zealand.

On the New Zealand tour, the Indian team will play a 3-match ODI series and a 3-match T20 series. India’s tour of New Zealand in 2022 will start on 18th November and will continue till 30th November.

On the New Zealand tour, the Indian team will have to play the first 3-match T20 series, followed by the ODI series. The BCCI has announced the Indian squad for T20 and ODI, while the team is expected to be announced from New Zealand soon.

On this tour, we will get to see many new colors of Indian cricket, in which the most important will be the captaincy of the Indian team. In fact, the BCCI has rested both Virat and Rohit veterans on this tour and has given the command of the team the hands of the youth.

In the ODI series, the Indian team will play under the leadership of veteran opener Shikhar Dhawan. Whereas in T20, Hardik Pandya has been made the captain of the team. 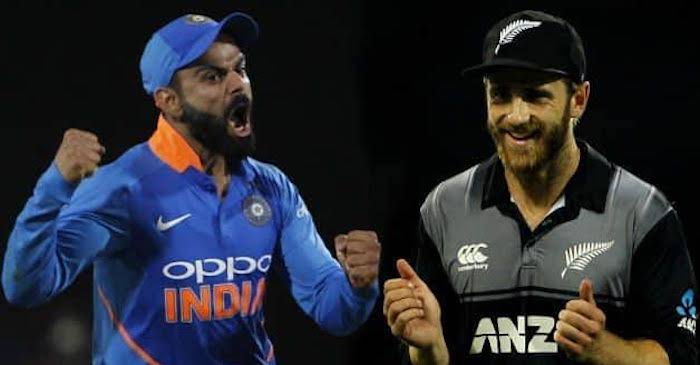 New Zealand vs India in ODI-

A total of 110 matches have been played between India and New Zealand so far, out of which the Indian team has won 55 and lost 49. This figure is visible in favor of India, but it is not so.

A total of 42 matches were played between the two on New Zealand soil, out of which the Indian team could win only 14 matches, while New Zealand won 25 matches.

New Zealand vs India in T20-

The BCCI has fielded an army of bowlers on the tour of New Zealand, while the number of batsmen is only 4. India’s ODI team includes 4 batsmen and 3 all-rounders and 2 wicketkeepers.

Exactly the same is the condition of the T20 team. There are only 3 batsmen in the Indian T20 team. Apart from this, 3 all-rounders, 2 wicketkeepers, and again 7 bowlers have been included.

Cricket News Hindi: Get all types of cricket news, and IPL live scorecards on CricTrace.